You may have heard of Tulum and Chichen Itza since they are the two most important archaeological sites in the Riviera Maya and Yucatan Peninsula. We could also bet that you have rarely heard of more archaeological zones close to the universally known monsters of the site.

So, pack your things and get ready to start discovering everything about the most famous Mayan archaeological sites less known to tourists from all over the world that you can presume to have visited with your friends and family. The castle is one of the main constructions that you have to know when you visit this place because its presence and importance are so relevant that you will want to know everything about the area as soon as you arrive. It is also the most known construction because it is the highest and with more history on the site so far.This archeological zone is located in Quintana Roo and is one of the smallest archeological sites in the area. However, it has a fascinating history to tell and several kilometers in which you will be able to know an essential area in front of the Caribbean Sea, the same that during its best years, was a port of entry and exit of loads between the Mayan culture.

Jaina is located in the state of Campeche and is one of the best ways to get to know a little more about the history of important Mayan characters.

This small “water house,” as its name means, is very hidden, so you will have to ask about how to get there. If you rent a car in Cancun with City Car Rental your service will be much comfortable because they will provide the most comfortable cars.

You will meet critical ceramic figures, and you will be able to admire tiny pyramids in the area.

This archeological site is located in Cancun, at the end of the hotel zone, so your arrival will not be difficult. Much less if you stay in one of the incredible hotels in the hotel zone of Cancun.

It is not a very large site, however, has more than 35 buildings so that you can know one of the largest ports built by Mayans for collection and shipping of goods. Very probably, you will be able to see the zone of the castles and the Chaak palace.

Also, you will be able to know the Mayan Museum of Cancun because this archaeological site is inside the museum.

It will be easy for you to find a guide to help you learn more about the area and explain a little about how the Mayas used to live in this area.

This is a vast ancient Mayan city, where deals were made, and trade was one of its primary activities.

There are high constructions on the site, from which you could see the sea from a quite favorable perspective.

You will love to know that Xcambo was one of the most important salt mines in Merida.

This site is less than 50 minutes from the city of Merida.

You will know one of the essential chapels of the site where masses were held a little more than a century ago, where the Virgin was venerated. As the inhabitants say, it appeared there.

Located in the municipality of Temozon, Ek Balam, which means Jaguar Black, has large buildings, which are among trees and ceibas several meters high.

It is one of the most important archaeological sites in Mexico because it has about 45 structures and has two impressive walls. Its geographical location is incredible because it is also less than 1.5 km from the Cenote X-Canché, where you can enjoy a swim in the fresh waters of the area.

The Jaguar was its main idol because, in the place, it found hundreds of sculptures with alluvial to this creature.

In this place was found the only known glyph in the north of the state.

Mon Dec 2 , 2019
Wouldn’t you love to stay at an all-inclusive vacation resort that your children would like as much as you do? With a12-acre waterpark and a lake area that boasts almost 80 acres, the Orange Lake Resort-West Village is your perfect family-friendly vacation accommodations! Located in Kissimmee in the Central Florida […] 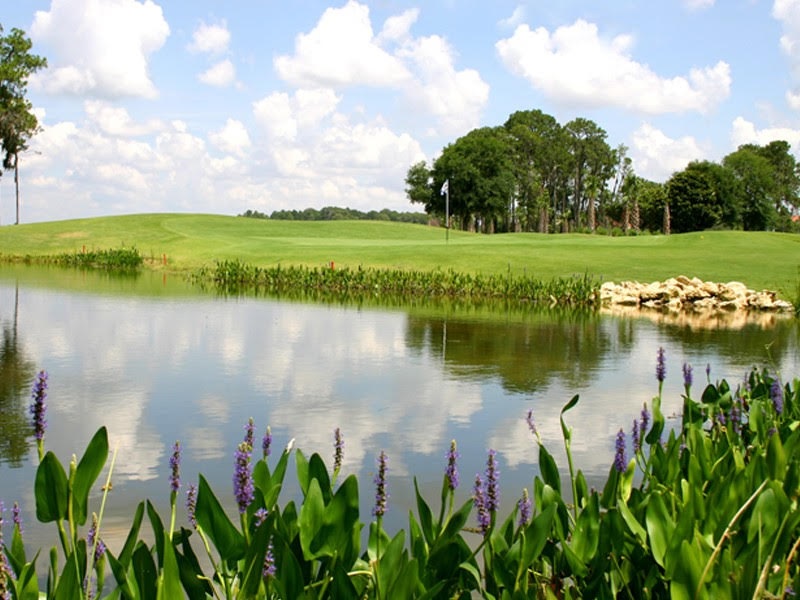