Vietnam covers an area of ​​331,690 square kilometers. Vietnam has both flat terrain in the south and mountainous areas in the north. The climatic differences between these two regions are enormous. The narrow and elongated land can be divided into a total of three different climate zones – North Vietnam with Hanoi, South Vietnam with Ho Chi Minh City, and Central Vietnam with DA Nang.

The entire country has a tropical climate. The year can be divided into four seasons: spring, summer, autumn and winter. Winters are relatively mild in North Vietnam, although they can be very cold in the higher regions. Cool and dry are appropriate adjectives to describe the winter months of November to April. The maximum temperatures are 20 to 22 degrees Celsius. The minimum temperatures are between 14 and 15 degrees. The temperatures are pleasant since they are mild, and not very hot.

The months of June and July are the hottest, with maximum temperatures of up to 33 degrees. For a perfect vacation in northern Vietnam, with Hanoi and Ha long Bay, we recommend the months of November, December, January, February, March and April. The worst time to travel to North Vietnam is the months of May, June, July, August and September.

In South Vietnam there is a tropical and variable climate. Therefore, this region can easily be divided into two seasons: the dry season and the rainy season. Basically, there are high temperatures throughout the year. But some months are extremely hot. From November to January, the maximum temperatures rise up to 30 degrees. The minimum is around 20 degrees. From February to May, temperatures rise and humidity in the air increases. The thermometer reaches temperatures of up to 35 degrees Celsius.

The best time to travel to South Vietnam is the months of December, January, February, March and April. December, January and February await you with maximum temperatures of between 30 and 32 degrees. In February, precipitation is lower. The rainy season prevails in southern Vietnam from May to October. Especially in the months of June, July, August and September, there is a lot of rain.

The climate in central Vietnam is special. Basically, there is a tropical and humid climate, and the temperatures in central Vietnam are similar to those in the south. In the months of October and November, rains are expected. In these months, there is also the danger of a typhoon with strong winds and heavy rains. From January to August, the weather is hot and dry. In May, temperatures continue to rise, reaching as high as 35 degrees.

If you want to visit popular destinations such as the coastal city of DA Nang and the tourist center of Hoi An in central Vietnam, you should do so in the spring months. The best time to travel to Central Vietnam is sunny in February, March, April and May. At this time, you will enjoy the ideal climate. Starting in May, temperatures increase extremely.

What Is The Special About Vaughan Limo Service 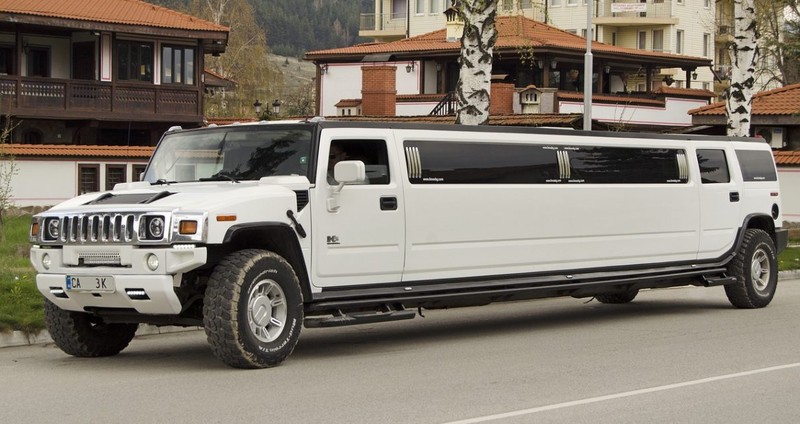