Rome is one such city that is filled with Christian faith and icons of antiquity. If you are visiting Rome for the first time, then it will be hard for you to know where to go first. Of course, you will have the freedom of choice to go wherever you like first. But again, some sites are compulsory landmarks of Italy and are some such sites in the world that you must visit. Some of the sites are the Pantheon and the Colosseum. There is also a beautiful place known as Trevi Fountain, where you can toss the wish coins. One of the things that you should know about Rome is that it is very big and it can overwhelm the sightseers, so make sure to take some time out for enjoying the la dolce vita in a park or go to a sidewalk café.

The Colosseum and the Arch of Constantine –

The way Eiffel Tower is important in Paris, the same way the Colosseum is also important to Rome. It is one of the largest structures that have been left to the people by the Roman Antiquity. One of the things that you will know is that the Colosseum is still a model for sports stadia – the present-day football stadium is designed clearly which is based on this roman plan that is oval.

In 72 AD the building was created by Vespasian and after that, his son Titus enlarged the structure by adding the 4th story. It was inaugurated in the year 80 AD, and it was with a series of splendid games. Another fact that you will know about the Colosseum is that it was large enough for performances of various kinds like that theatrical, circuses, games, festivals, and so on. The imperial court and the high officials observed all of these from the lowest levels, then on the second level were the roman families and aristocrats and the third and the fourth row were for the other population.

And, besides the colosseum equally stands the familiar Arch of Constantine, the arch was displayed as a sign of triumph which was erected by the senate. It was erected in the honor of the emperor as the freedom giver of the city and the one who brought peace. This was after the victory of the emperor in the Battle of Milvian Bridge in 312. It is a half-day walking tour.

Some other best places or sites to visit in Rome are –

Wed Apr 27 , 2022
Thinking back to 2019, when I had just gotten a one-month leave of absence from work; I work in the financial sector, so I’m constantly busy all year. My employer planned for the leave to run the entire month in order for employees to have adequate time off work to […] 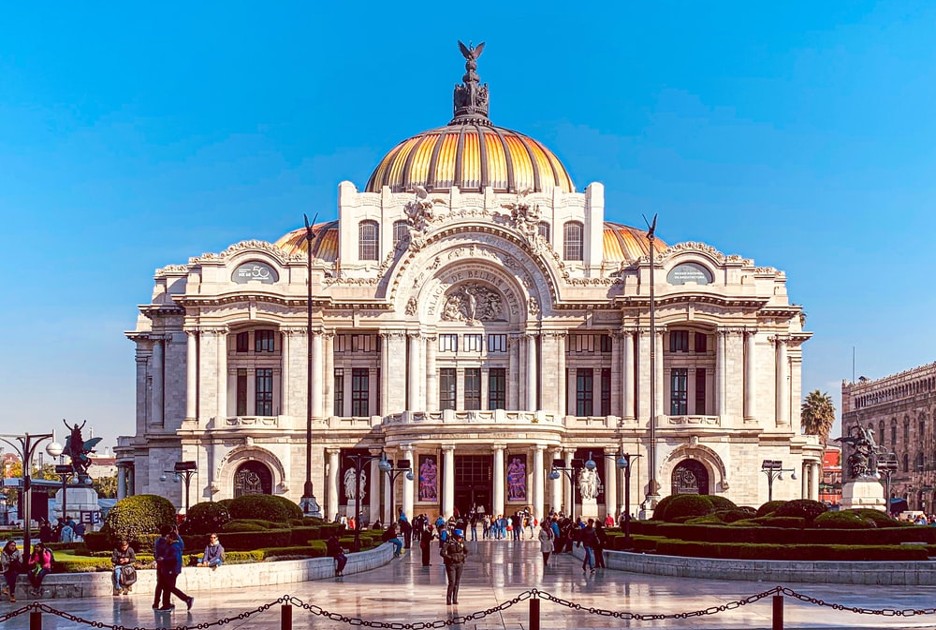 Casablanca tours: How to Spend the Perfect Day