The golden islands of the Balearics make for the ideal cruising destination throughout the year. One of the most beautiful and charming regions, thanks to its warm coastlines, spectacular beaches and crystal clear waters, the lesser-known island of Menorca is the best place to begin or end a luxury charter among the Balearic Islands. Overlooked in comparison to its popular sister islands of Ibiza and Mallorca, Menorca is home to beautiful landscapes, countless hidden coves and more beaches than both Formentera and Ibiza put together. A Menorca yacht charter will let you and your guests uncover the island’s beauty in peace and tranquility while relaxing in complete luxury. A place for deep relaxation and peace of mind, explore some of the many beaches found around the island. As a large part of the island is protected under its UNESCO status, its shorelines and hillsides are vastly untouched and pristine. One can easily spend a few days swimming and snorkelling in the glistening, clear waters. Cala Macarella and Macarelleta, a secluded double cove, is a great place to anchor and unwind in privacy. Take the tender ashore to sample some of the unbelievably fresh seafood offered at the small restaurant there before cruising onwards. Cala Galdana is another spot great for snorkelling or breaking out the yacht’s water toys for a day of adventure. The crescent bay is surrounded by pine forests and limestones, making it perfect for sunbathing after a day out on the water. Nature lovers will also love exploring Cabrera national park. A verdant uninhabited island, it is covered in forests and hiking trails. If you’re up for a challenge, follow one of the trails to the 14th century Castillo de Cabrera and the old lighthouse. The effort is worthy and will enable you to discover part of the island historical architecture. Mahon, the island’s capital, has gained a solid reputation as one of Spain’s most beautiful open-air museums. Home to a number of ancient forts, churches and ruins, visitors are treated to a stunning view as they cruise into the port. La Catedral, located in the middle of the old town centre of Ciutadella, dates back to the 14th century and was built on top of an old mosque. The best-preserved gothic building, take time to admire its structure and many chapels, one of which is an example of 18th century Minorcan baroque. Explore the city’s other historical sites, the Santa Maria de Maó Church, Carme Church and Es Born Square. The Monte Toro Sanctuary, situated at the summit of Toro’s highest point on the island, offers breathtaking views of the surroundings. Be sure to take time to wander through Mahon’s cobblestone streets and take in the elements of art nouveau in its architecture together with 18th-century features, relics from the island’s British colonial rule. To learn more about the island’s history, stop by the Museum of Menorca, which has comprehensive displays of the settlement’s history from founding to modern-day times.

Tue Feb 1 , 2022
Cannes: a seaside town synonymous with the French Riviera, film, sun and all the finest things in life. Cannes is the epitome of living the high life, a leading summer destination and yachting hotspot. A getaway in this stunning city will leave you with memories for a lifetime. We share […] 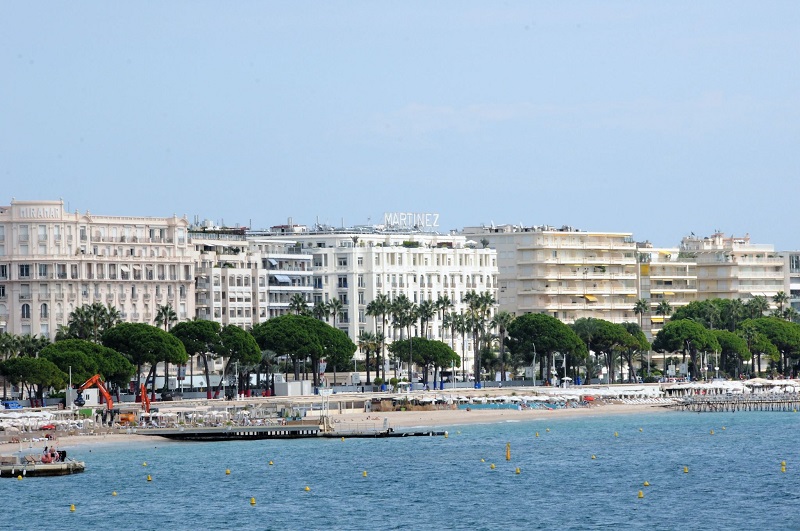